The challenges of deploying FttH networks are extremely important for local authorities, their attractiveness and their citizens. Tactis acts as a facilitator so that these complex projects can be implemented in order to achieve the full FttH coverage by 2025 at the latest, in accordance with the objectives of the European Commission.

To further develop these SDTANs, the firm can also assist local authorities in developing engineering schemes for future FttH networks, making it possible to model future fiber Networks and their cost of deployment.
The capacity to medelize futur fiber networks is important and helps local Authorities when they request public or private funding.

For all or part of these initiatives, Tactis has supported more than 25 local authorities in France as well as several European and african countries.

Tactis is recognized as an expert in the implementation of Public Initiative Networks (PINs) from fibre to the subscriber. The firm has in fact set up a large number of projects on a national scale for a total of around 5 million FttH lines under the France THD Plan allocated or in the process of being allocated (47% of the lines of projects contracted under the France THD Plan, and 40% if we consider the total potential of lines in the RIP area of the territories concerned).

As such, Tactis, as Assistant to the Contracting Authority (AMO), may be mandated to draw up the specifications and lay down the rules for public consultation on the deployment of FttH networks in areas of public initiative, then the work of analysing the bids received, negotiating with private partners and drafting the contractual documents linking the Authority and its private partner. These arrangements generally take the form of public service delegations.

Once the contract has been awarded, Tactis supports the local authority throughout the construction and operation of the Network to ensure that the Delegate's actions comply with its commitments: this is known as the monitoring of the Public Service Delegation.

Associate Director
Since 2002, Benjamin Fradelle has been developing expertise in digital spatial planning, both in terms of defining the strategy of local authorities and in the technical and economic approaches associated with public initiative networks. 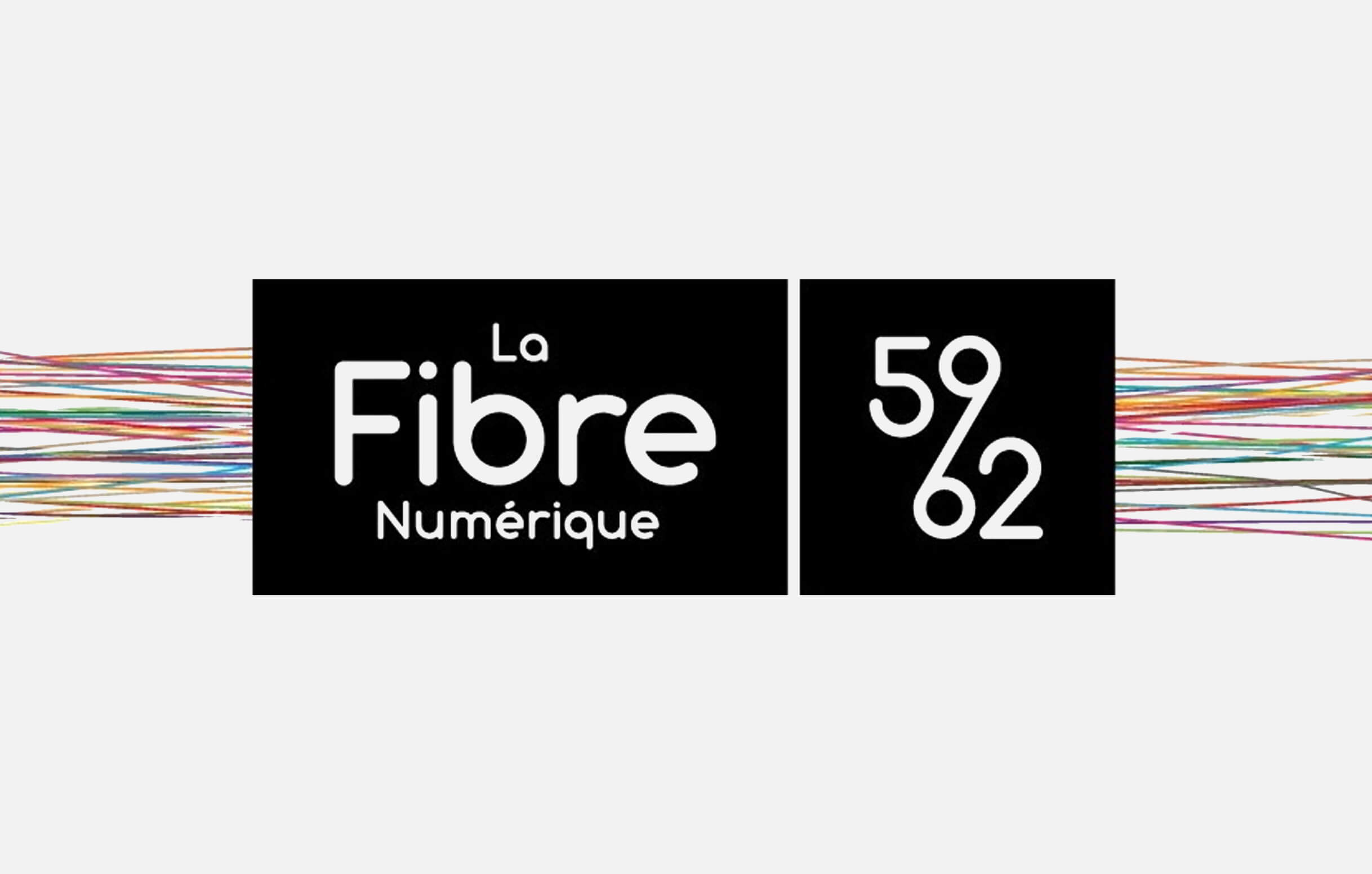 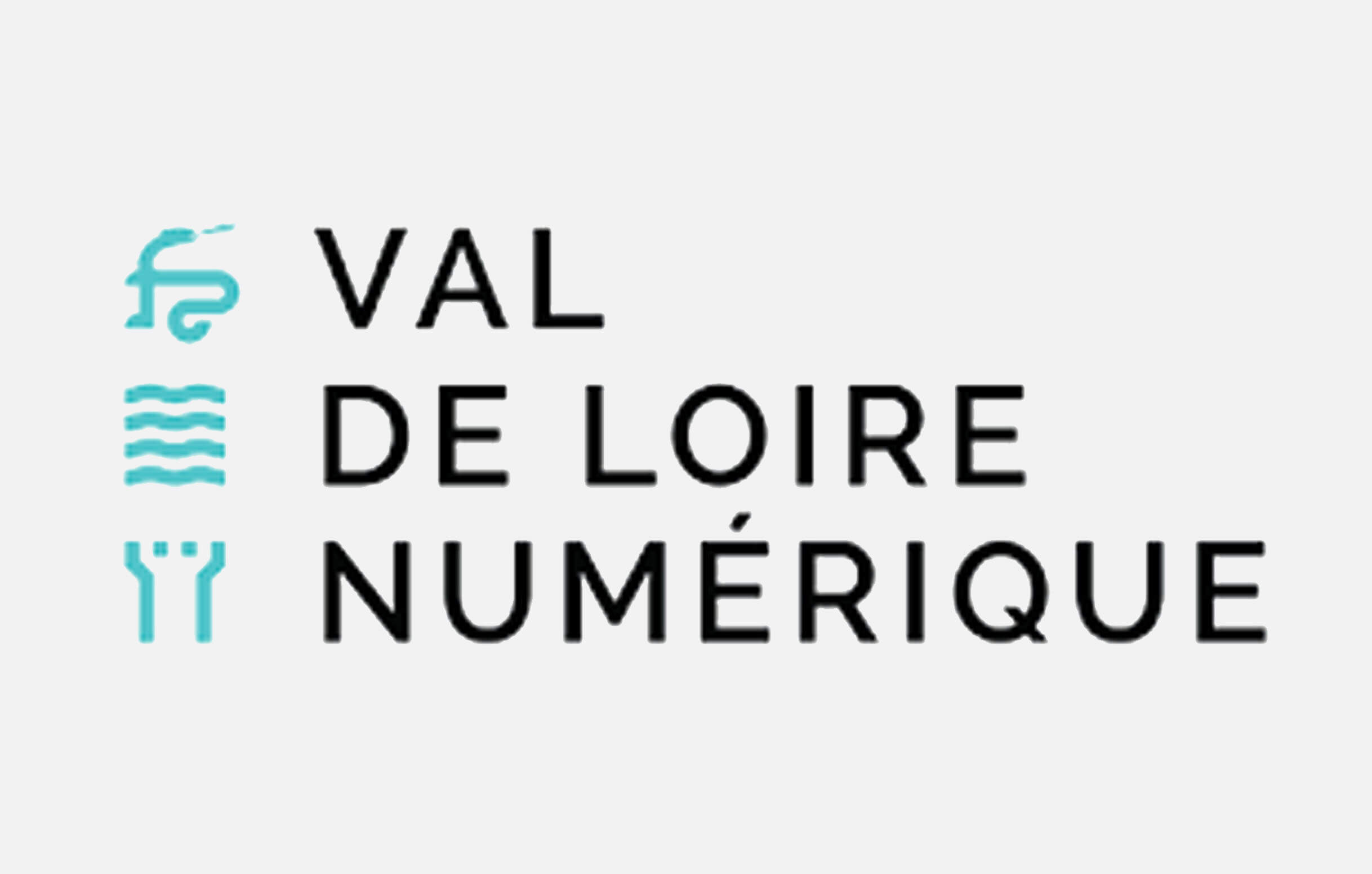 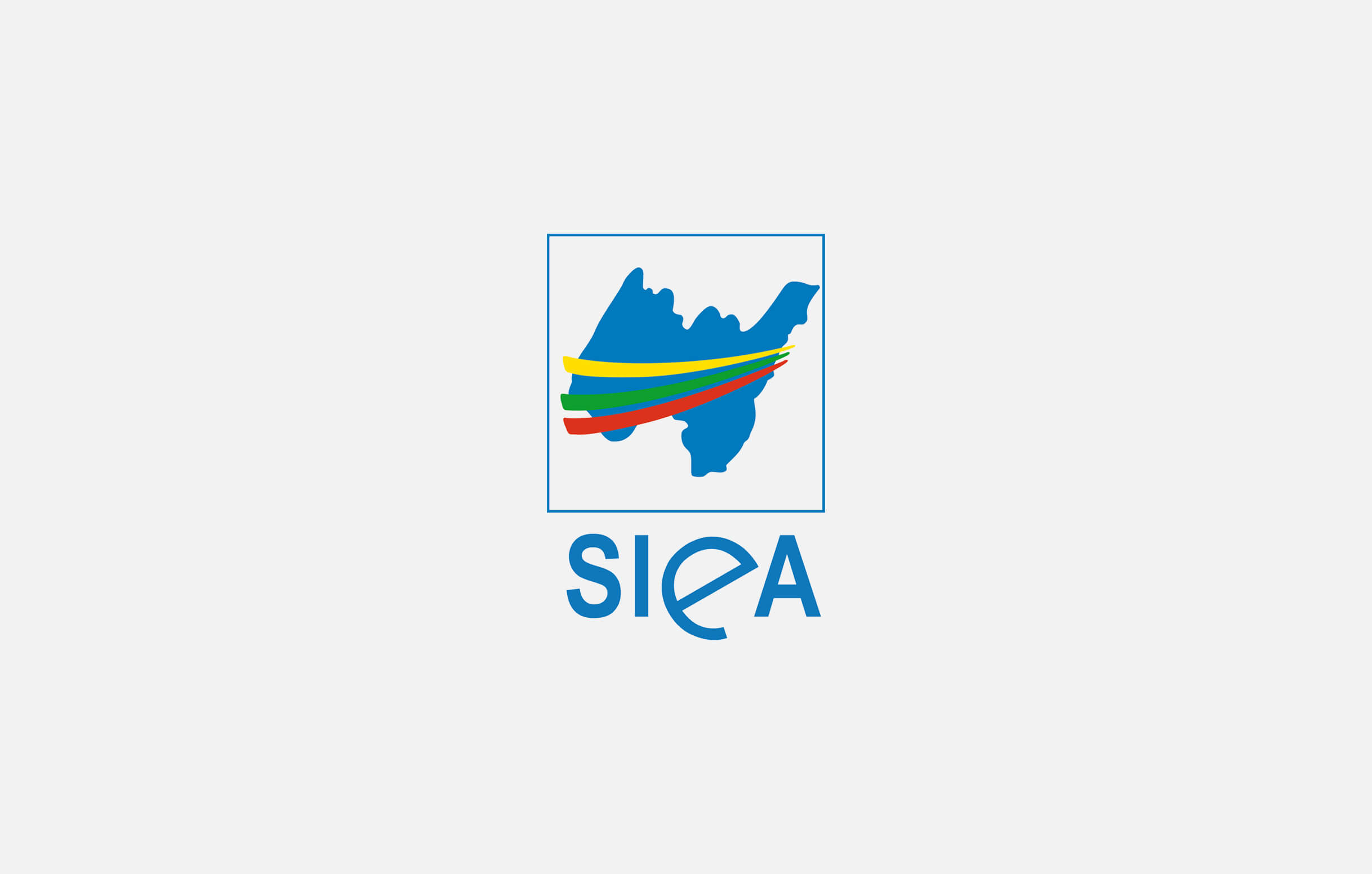 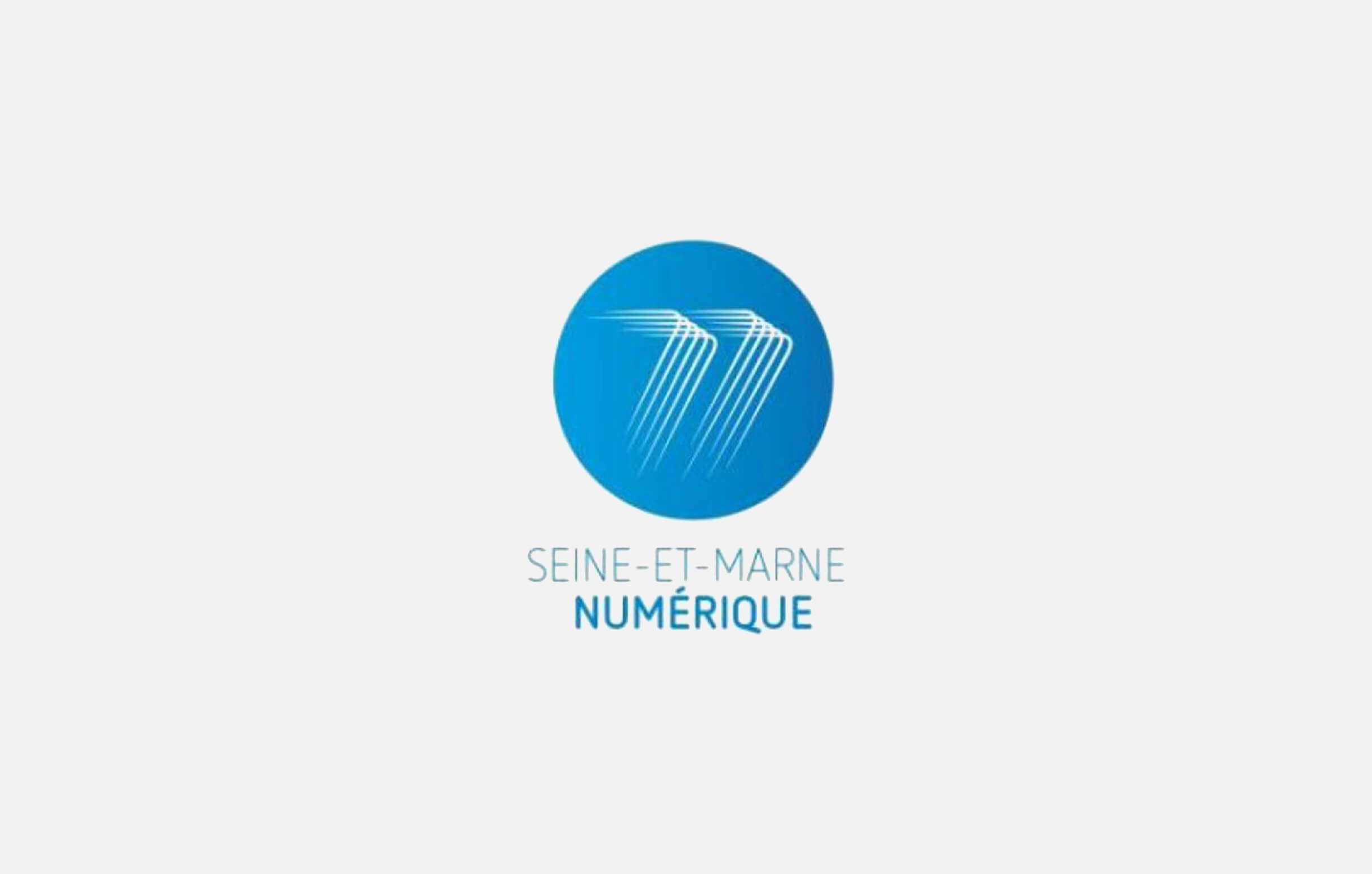 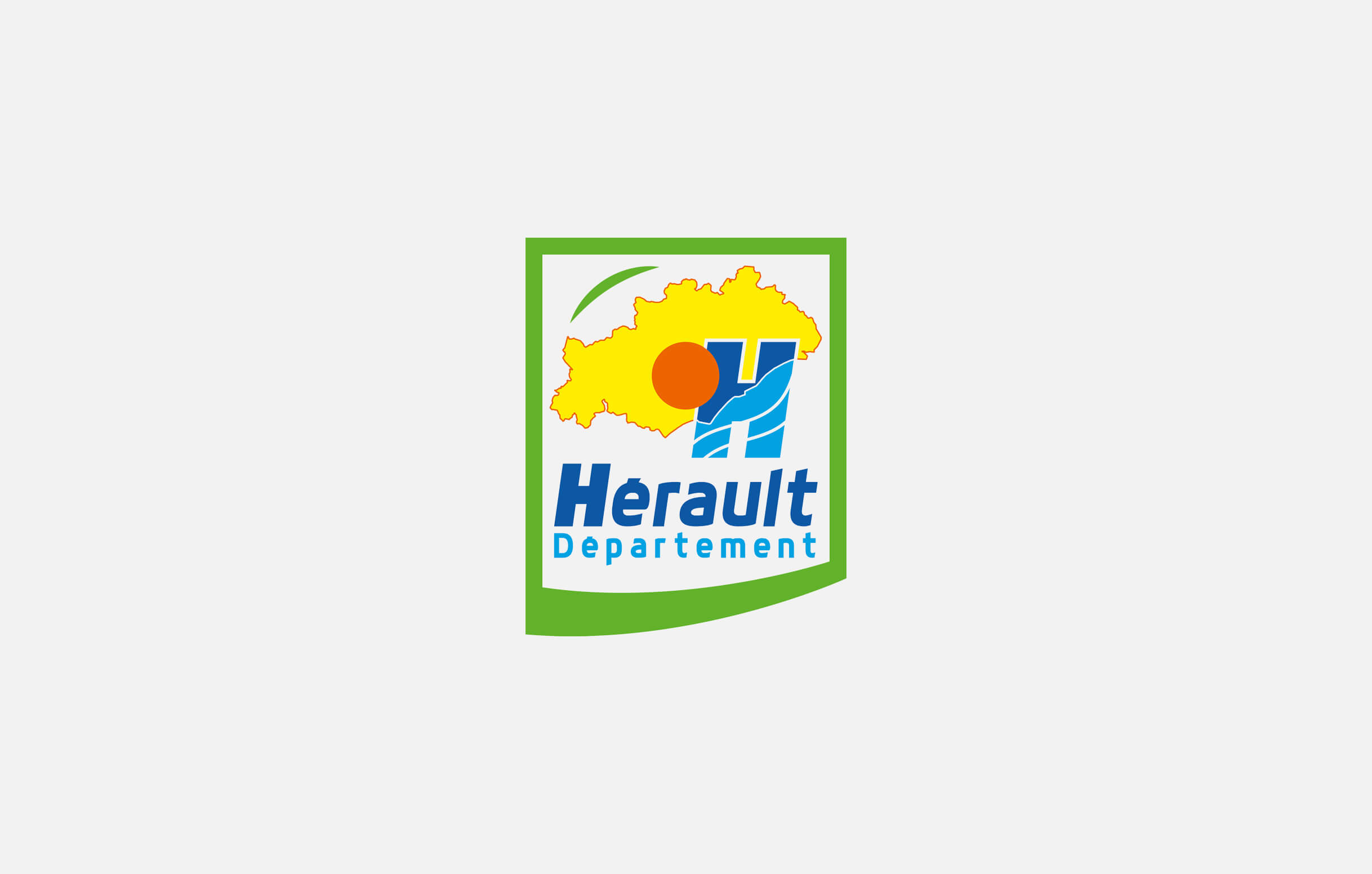 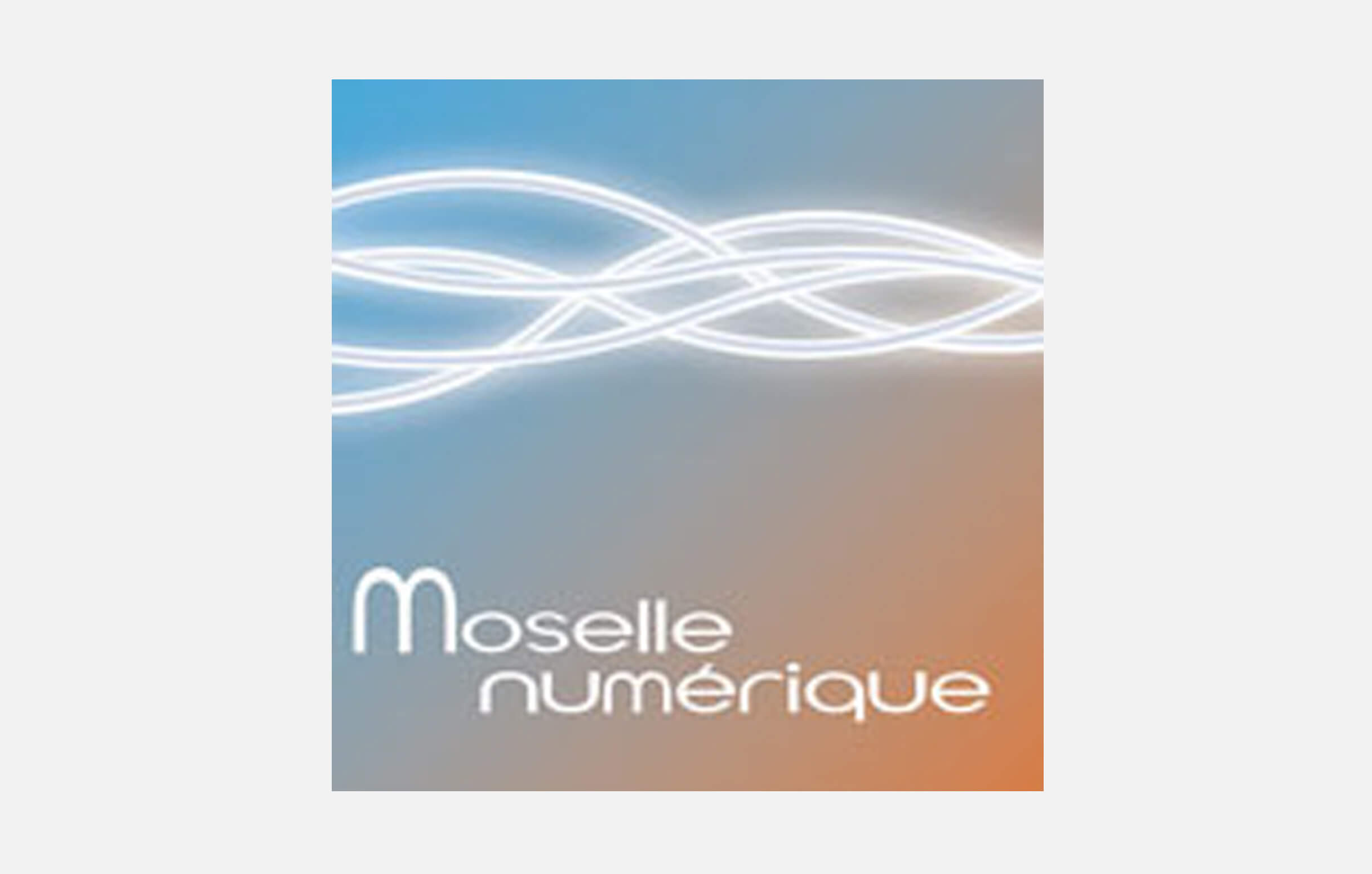 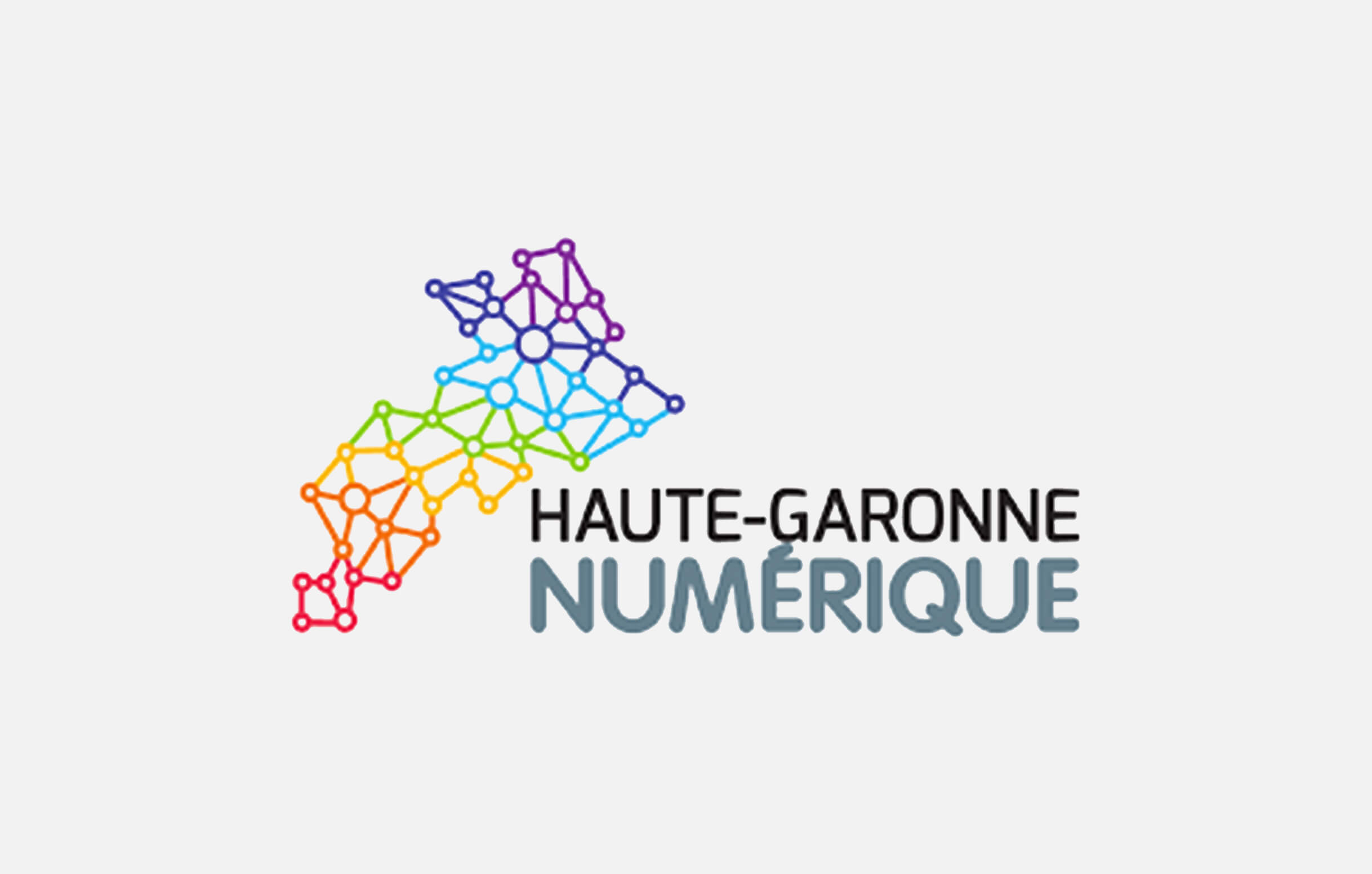 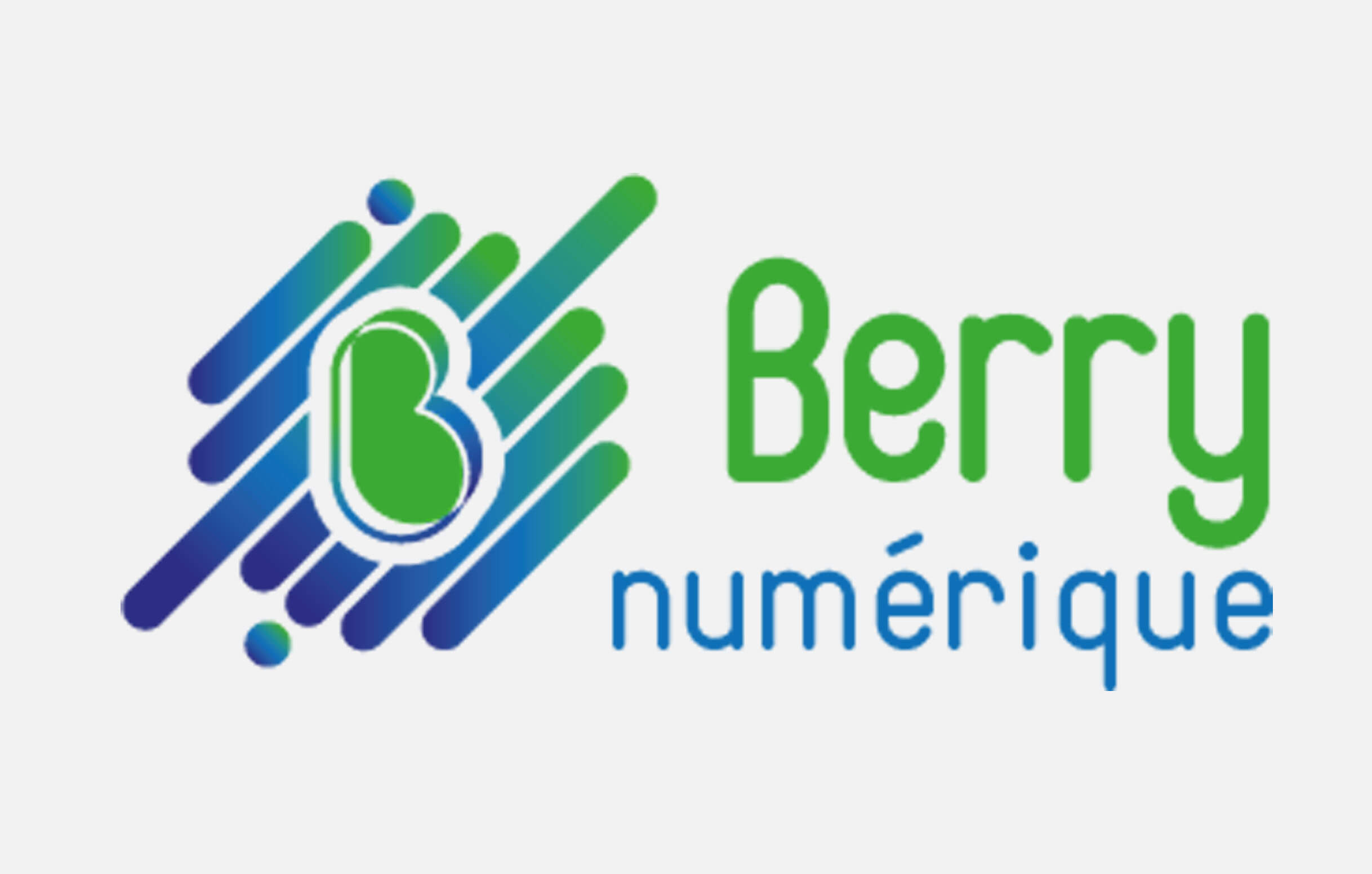 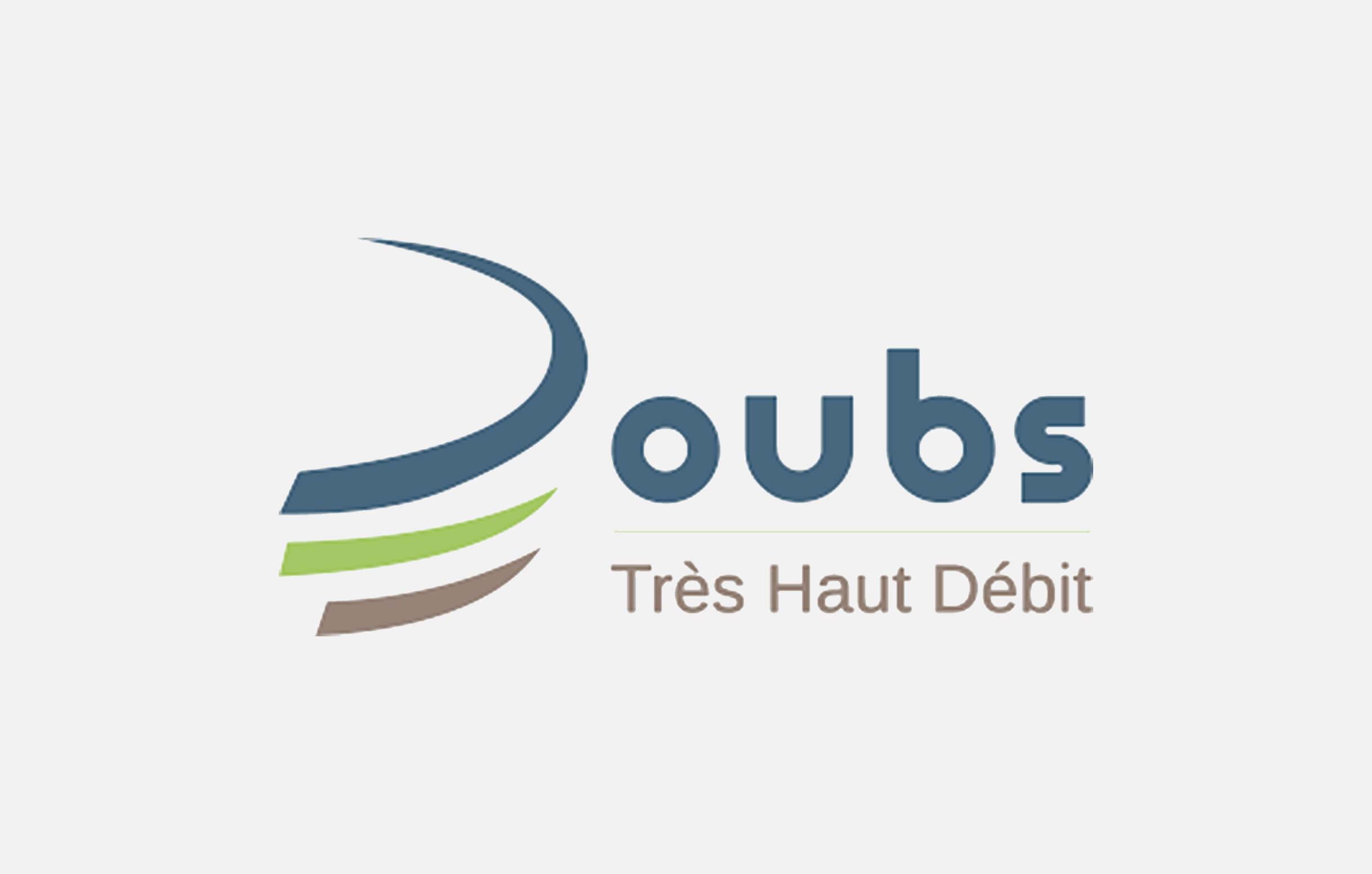 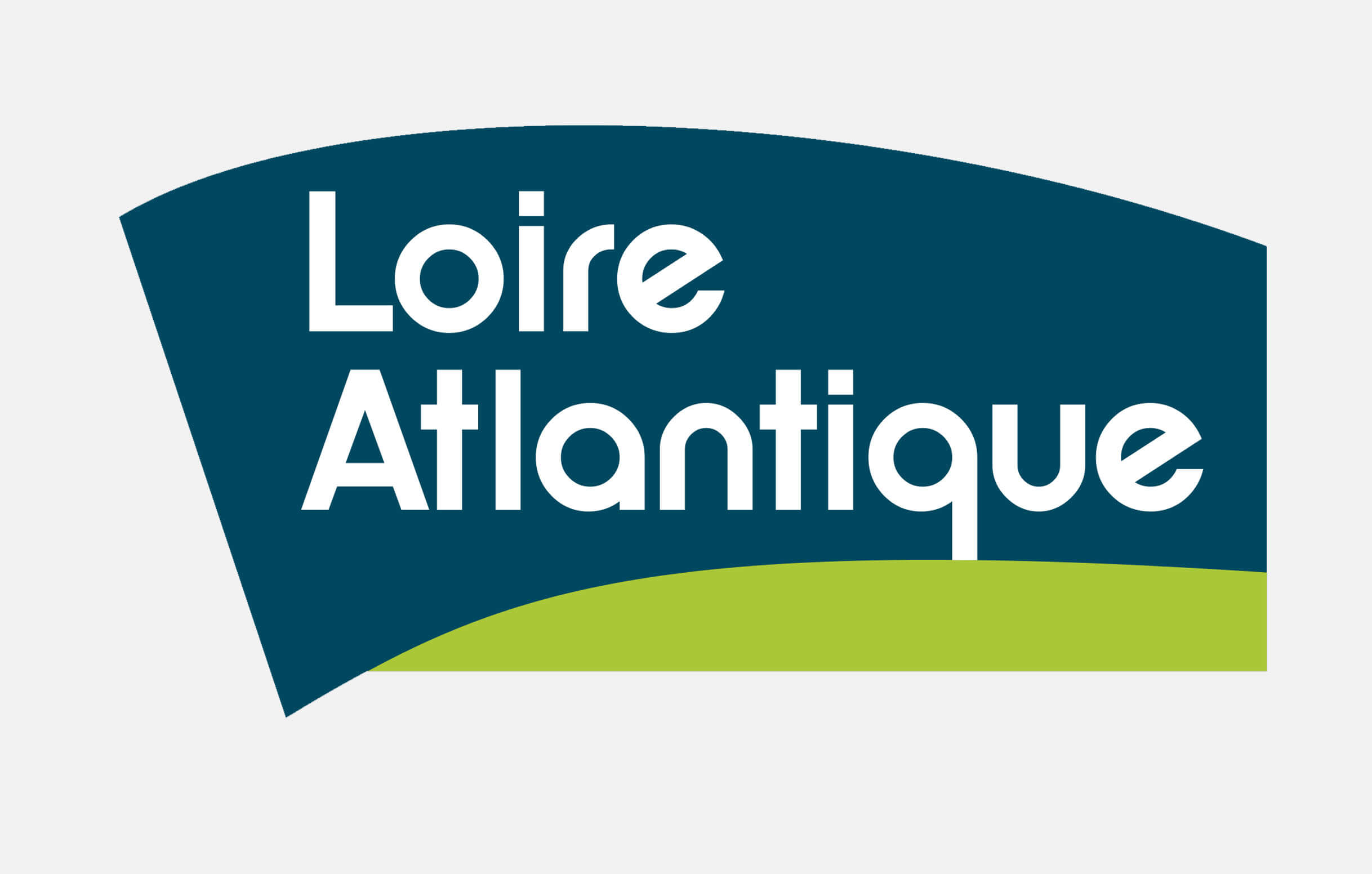 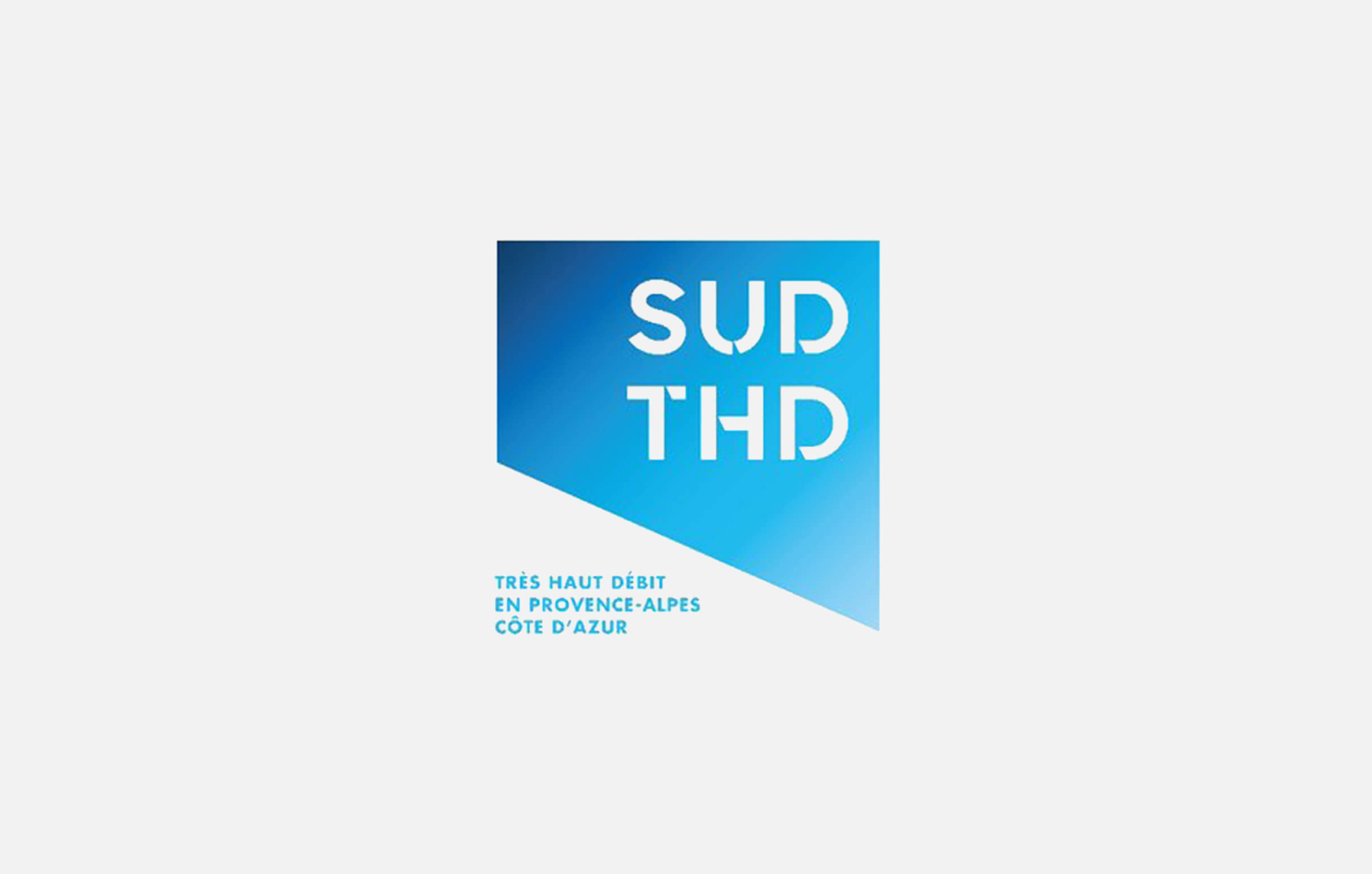 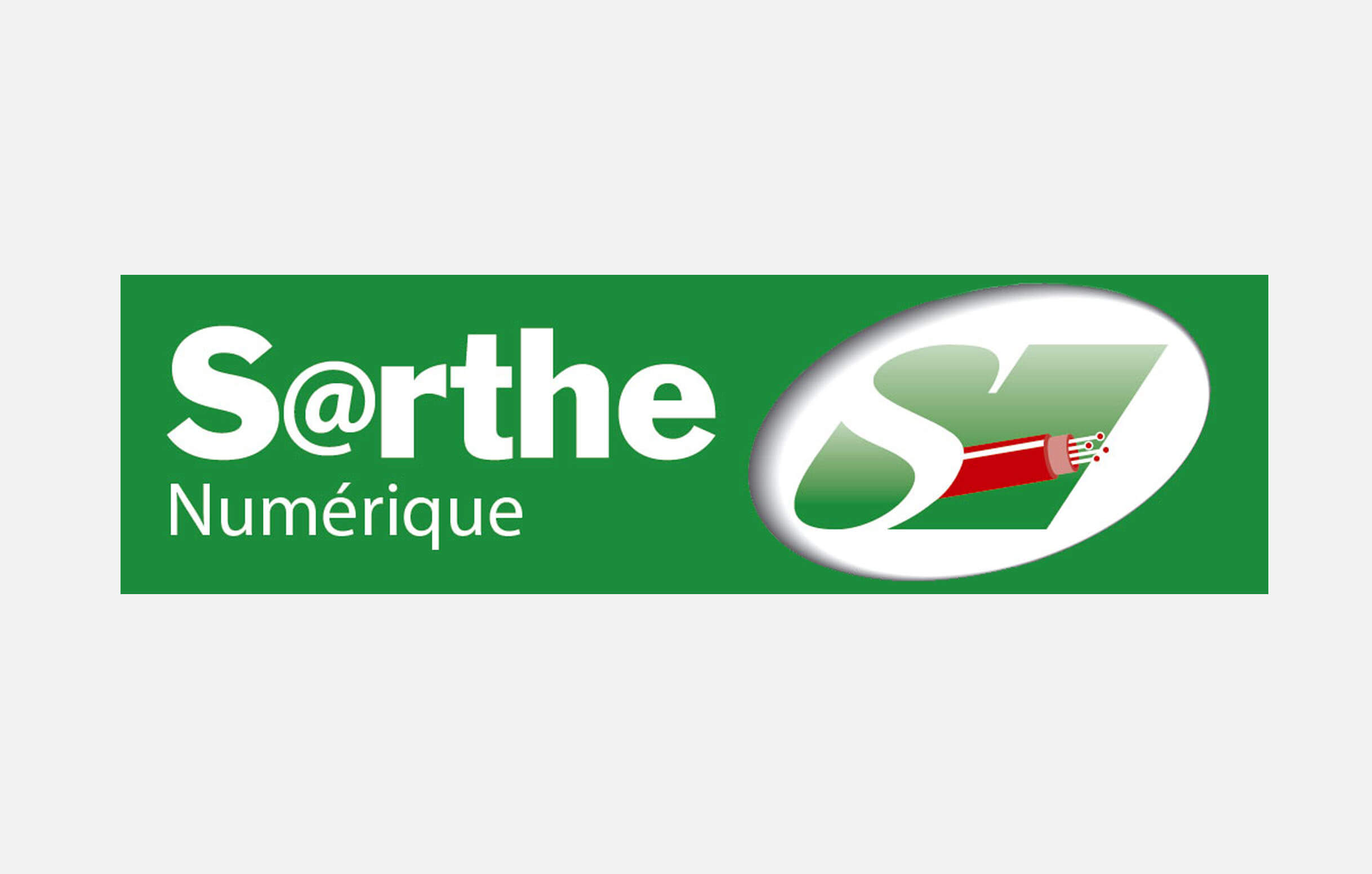 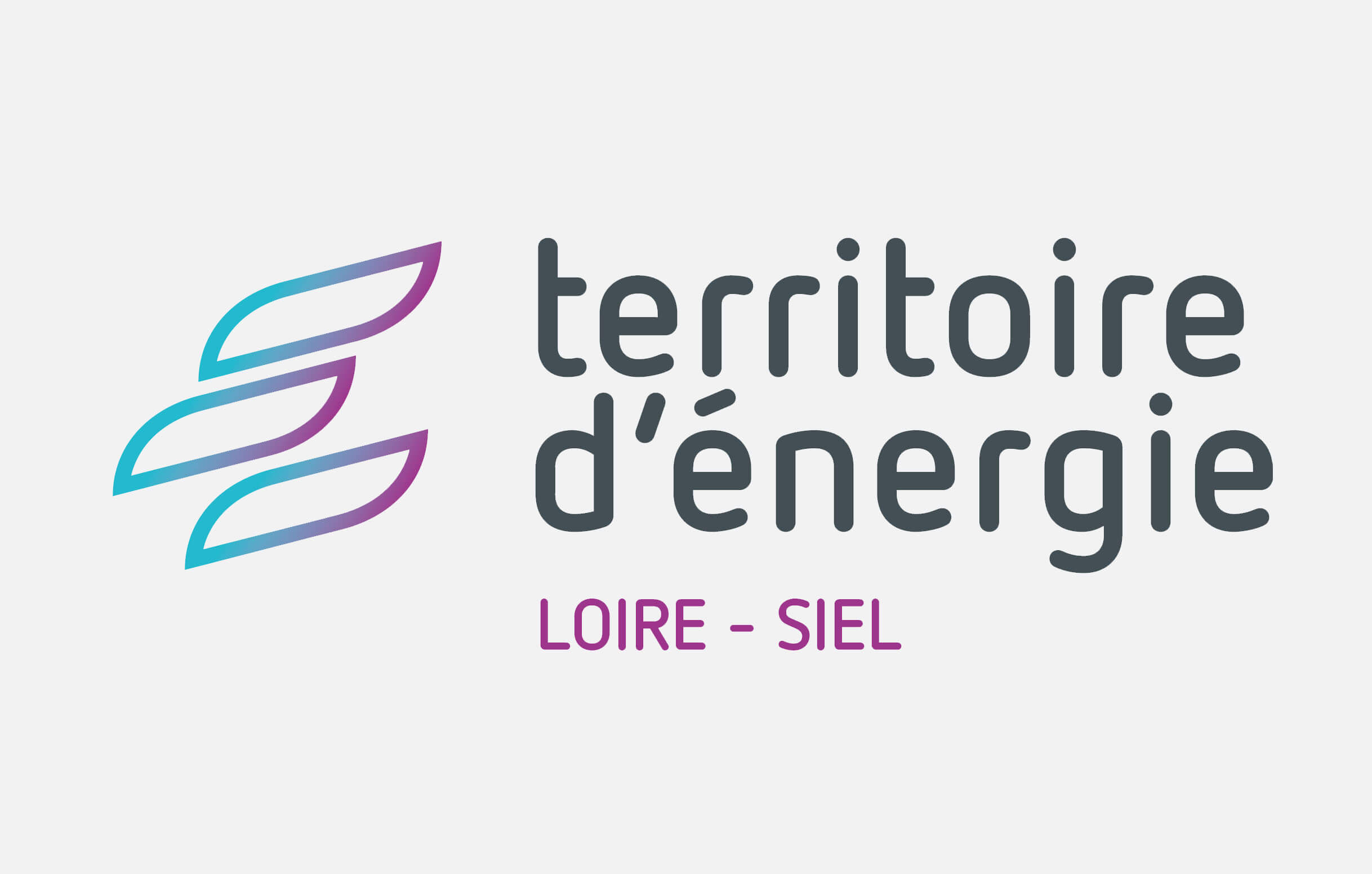 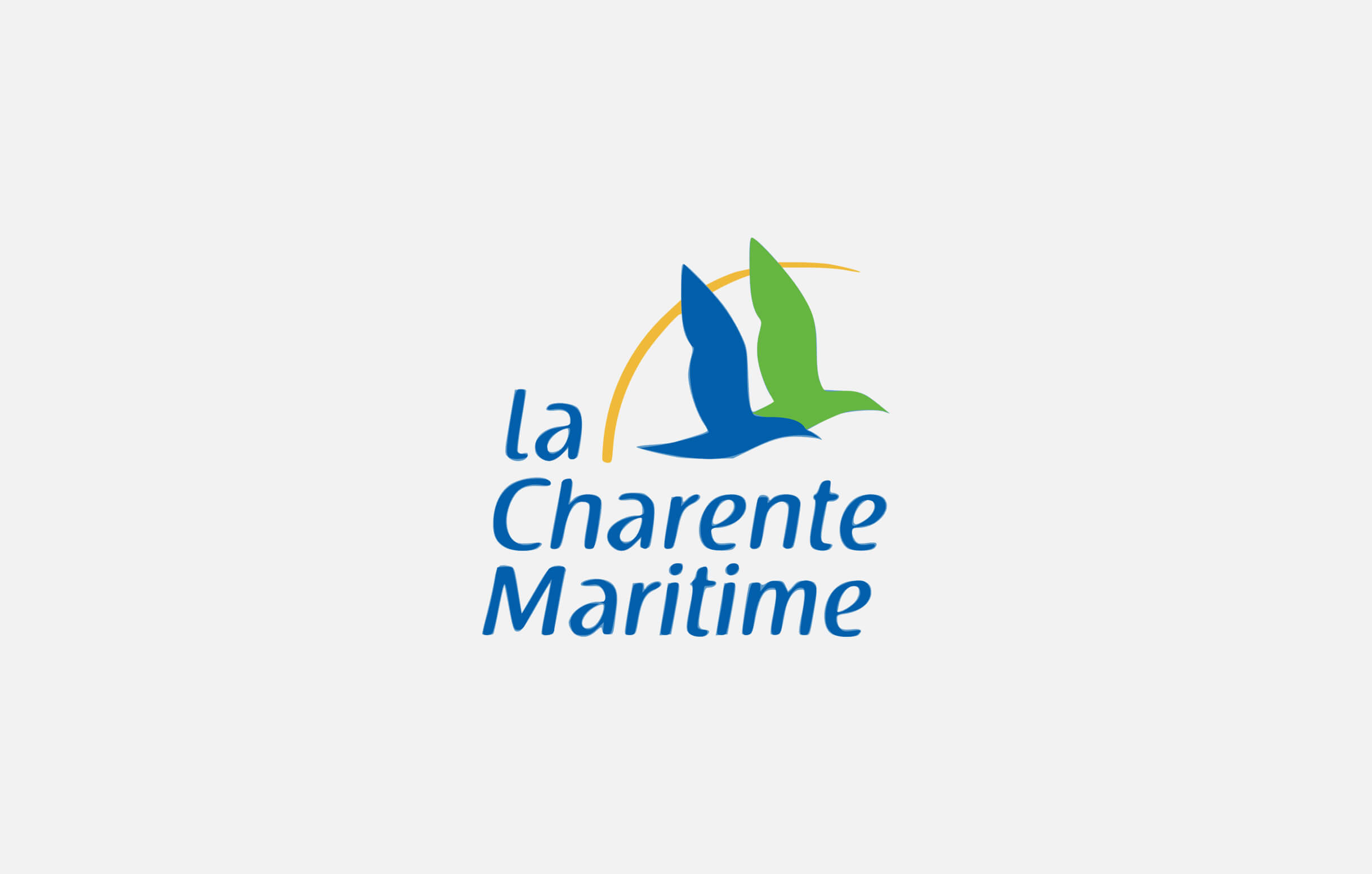 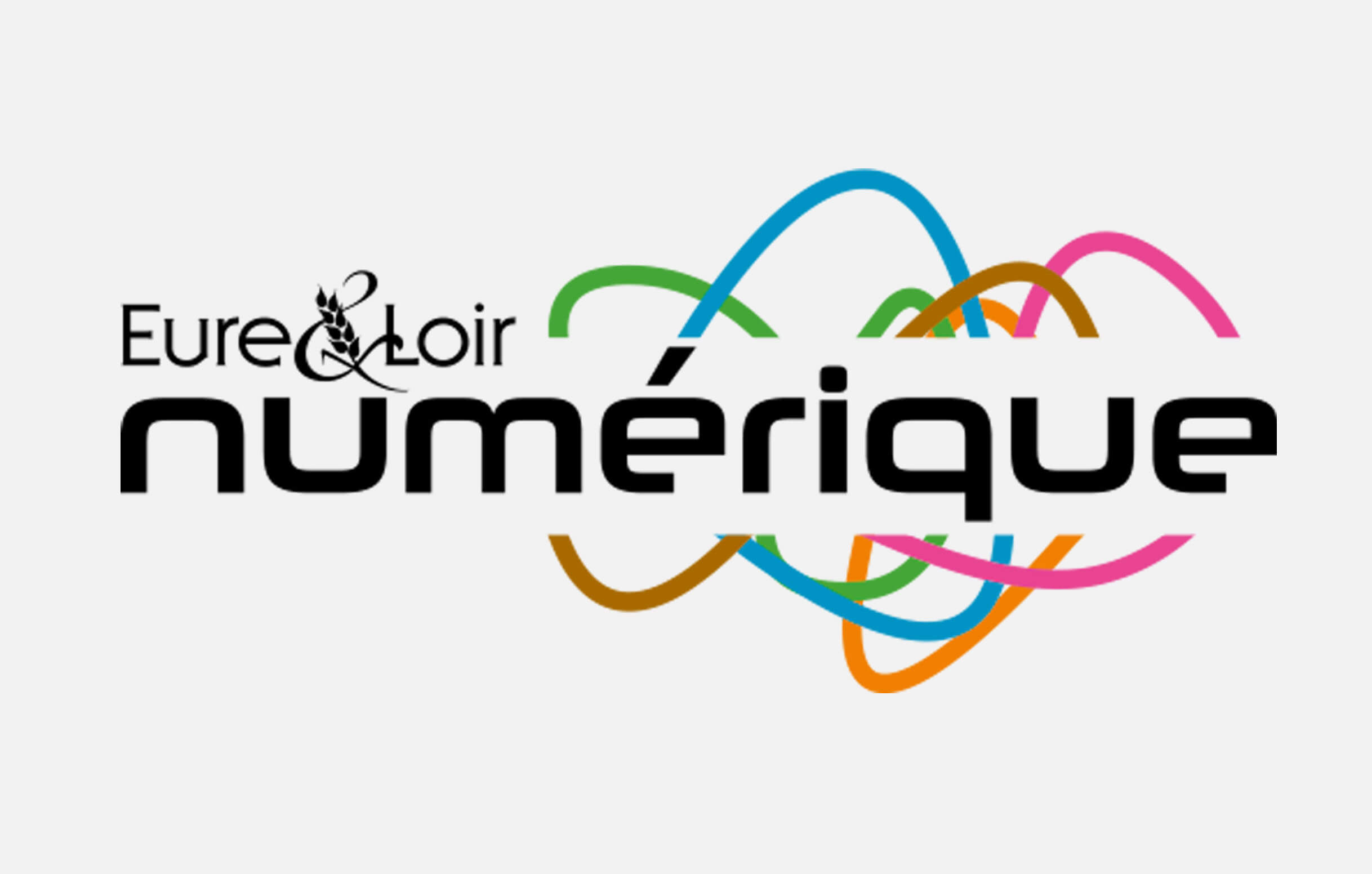 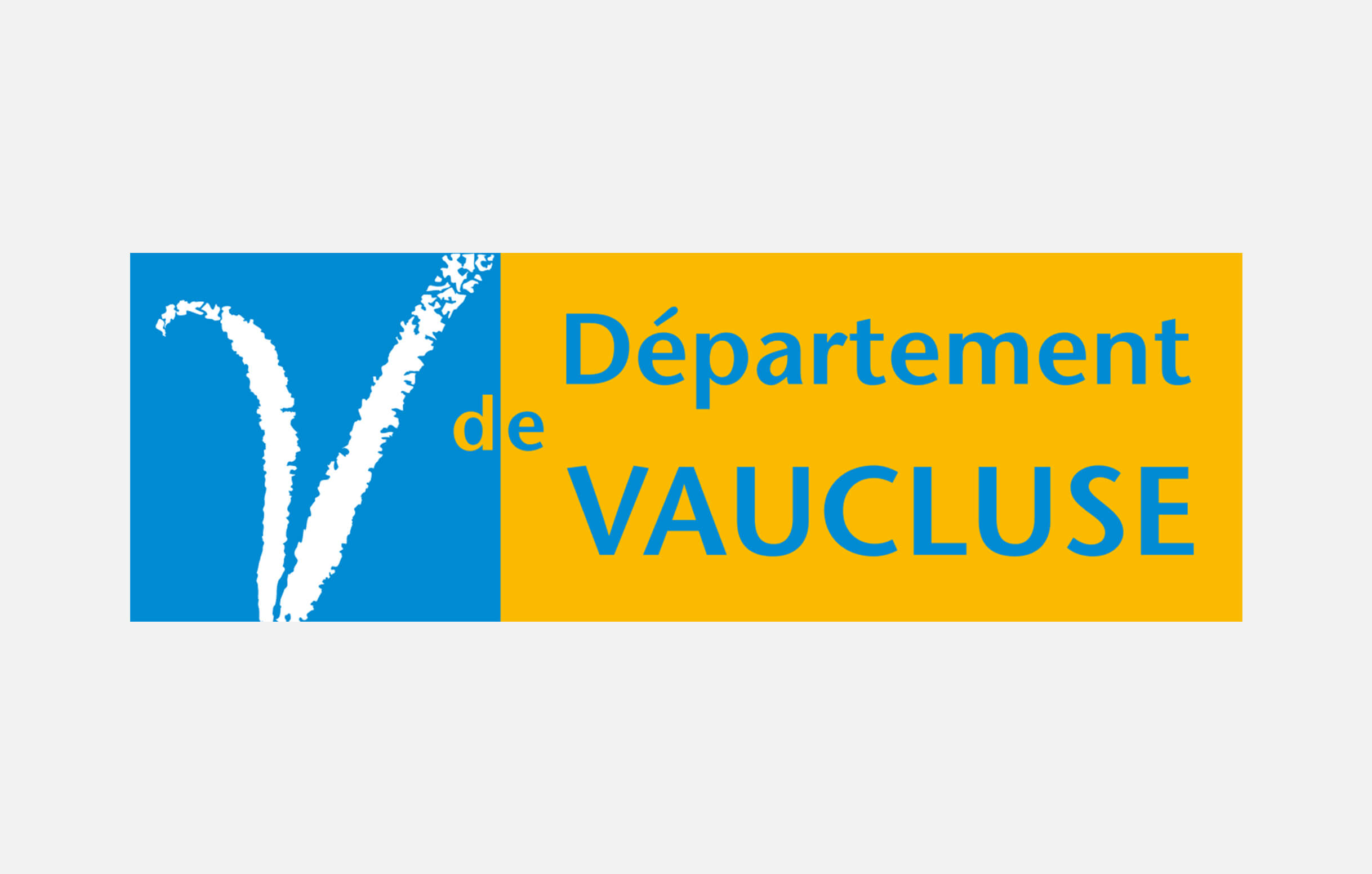 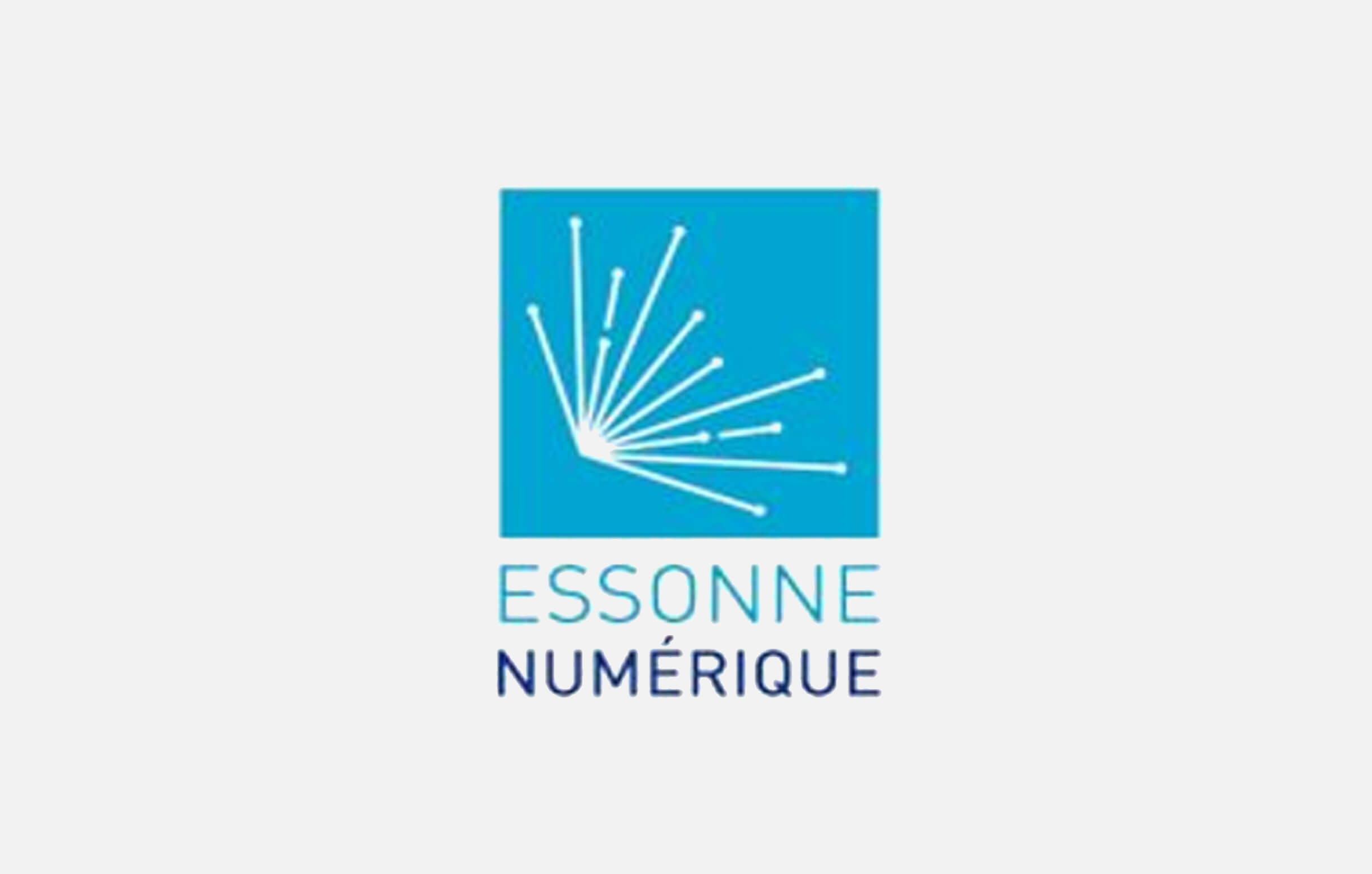 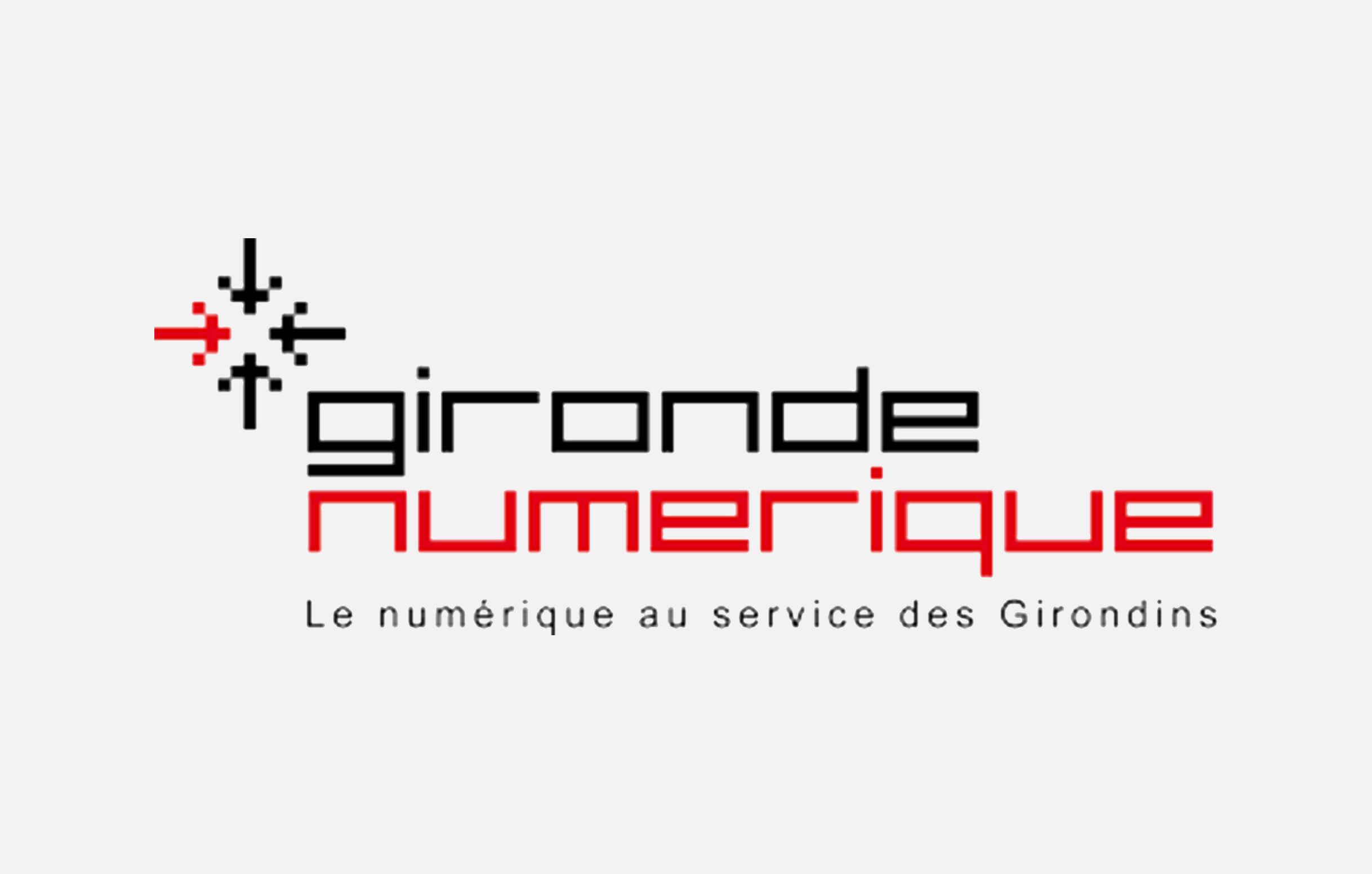 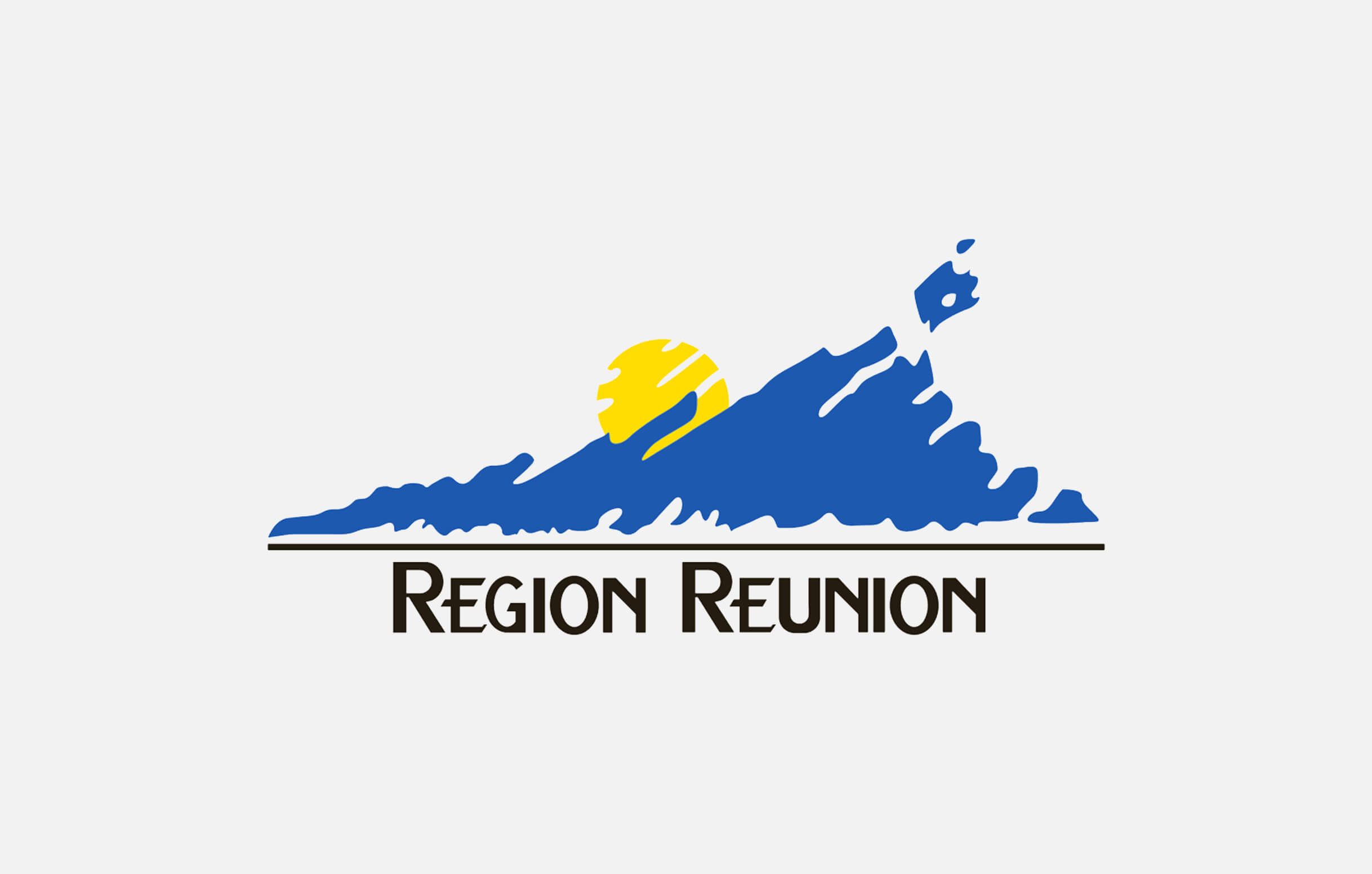 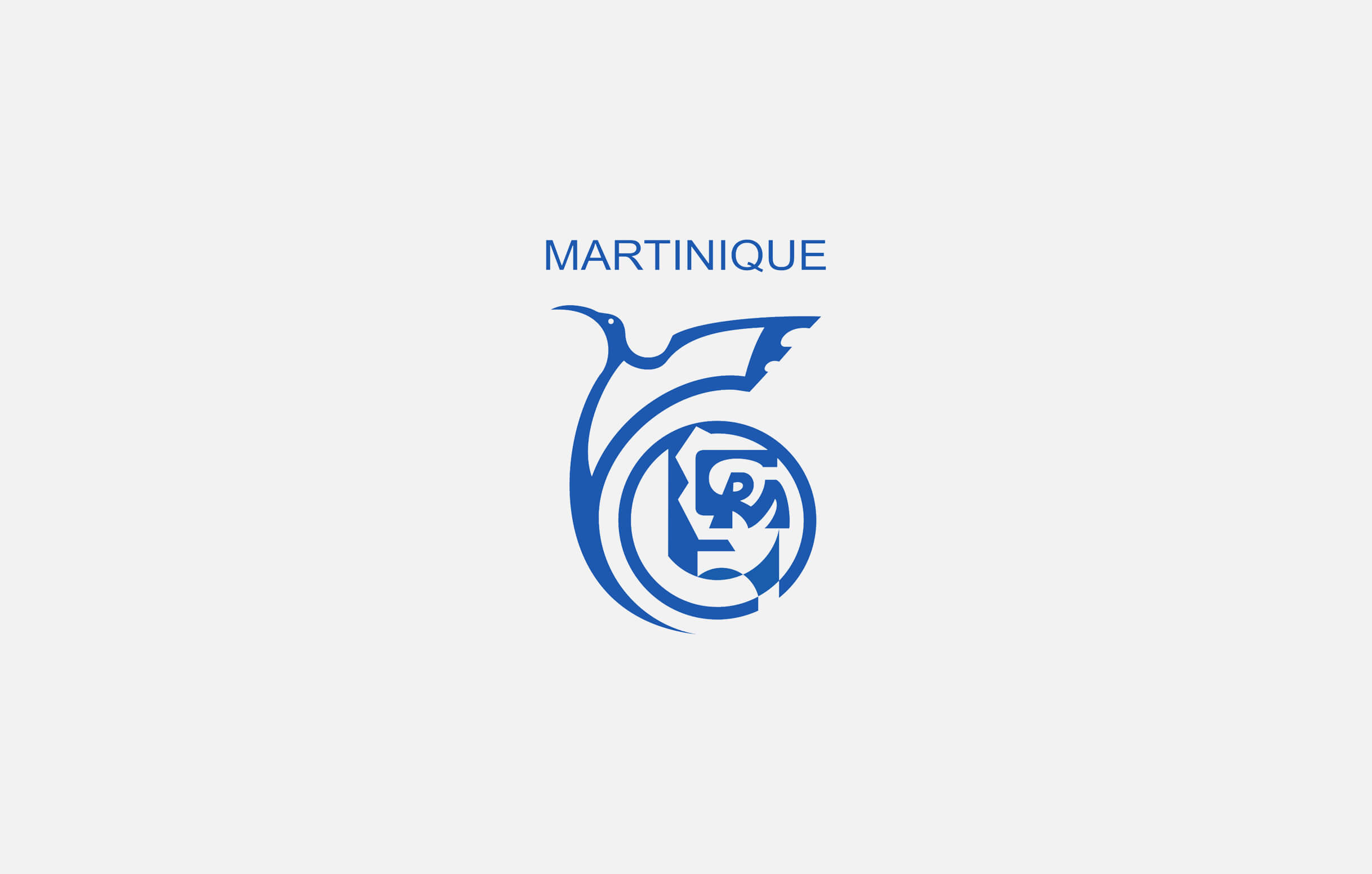 A question about FTTH networks? Need to remove doubts in view of a future project? Send an email to Benjamin Fradelle, Tactis Associate Director.

Associate Director Tactis
Since 2002, Benjamin Fradelle has been developing expertise in digital spatial planning, both in terms of defining the strategy of local authorities and in the technical and economic approaches associated with public initiative networks.